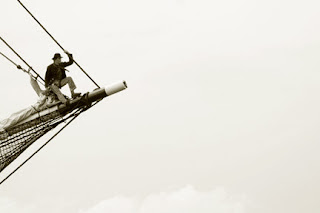 Last Sunday the Friendship of Salem headed out to sea for a visit to Boothbay Harbor. I was shooting a J24 sailboat race earlier in the day and I was going to shoot the Friendship from my chase boat as it head out to sea. The skies weren't looking so great so I hitch a ride with a film crew on my friend Dave's lobster boat. He was shuttling a film crew around to shoot the Friendship for a documentary they are shooting for the Navy. Producer/Director David Bellino was bouncing around the back of Dave's boat getting some great shoots.
Post a Comment
Read more
June 26, 2008 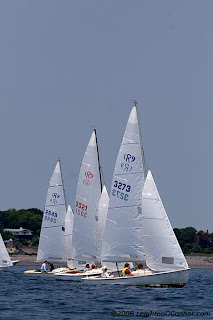