I took my Jeep into a quarry.

Minneapolis wasn’t really on my list to do out reach but God put in my heart to go to Walmart and fill up my Jeep with stuff. The manager of the store was very kind and donated all the socks. I headed to a pretty rough part of North Minneapolis near the Salvation Army. I spoke to two armed security guards at a church near the Salvation Army. They said if I gave out anything there, they would most likely sell it to buy drugs.

One of the security guards made some calls for me to find out where I should go. His friend suggested I go to the encampment off of the Home Depot parking lot called the ”Quarry”.  I drove there and actually drove into the Quarry with permission. (It wasn’t a real quarry.) Looks like about 50 people were camped there.They were very appreciative of the socks, snacks, hygiene kits, water, oranges and Bibles.

Popular posts from this blog 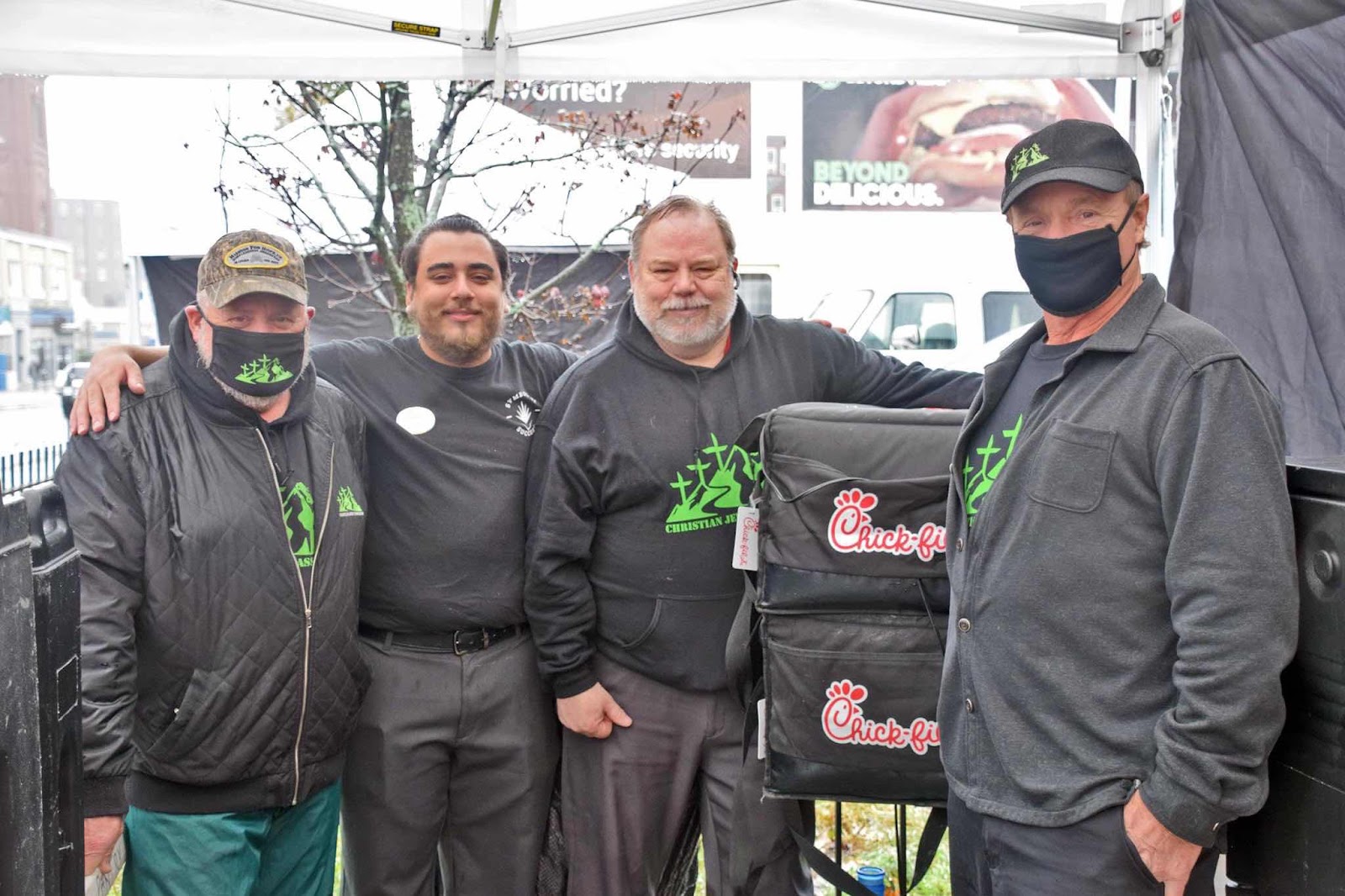 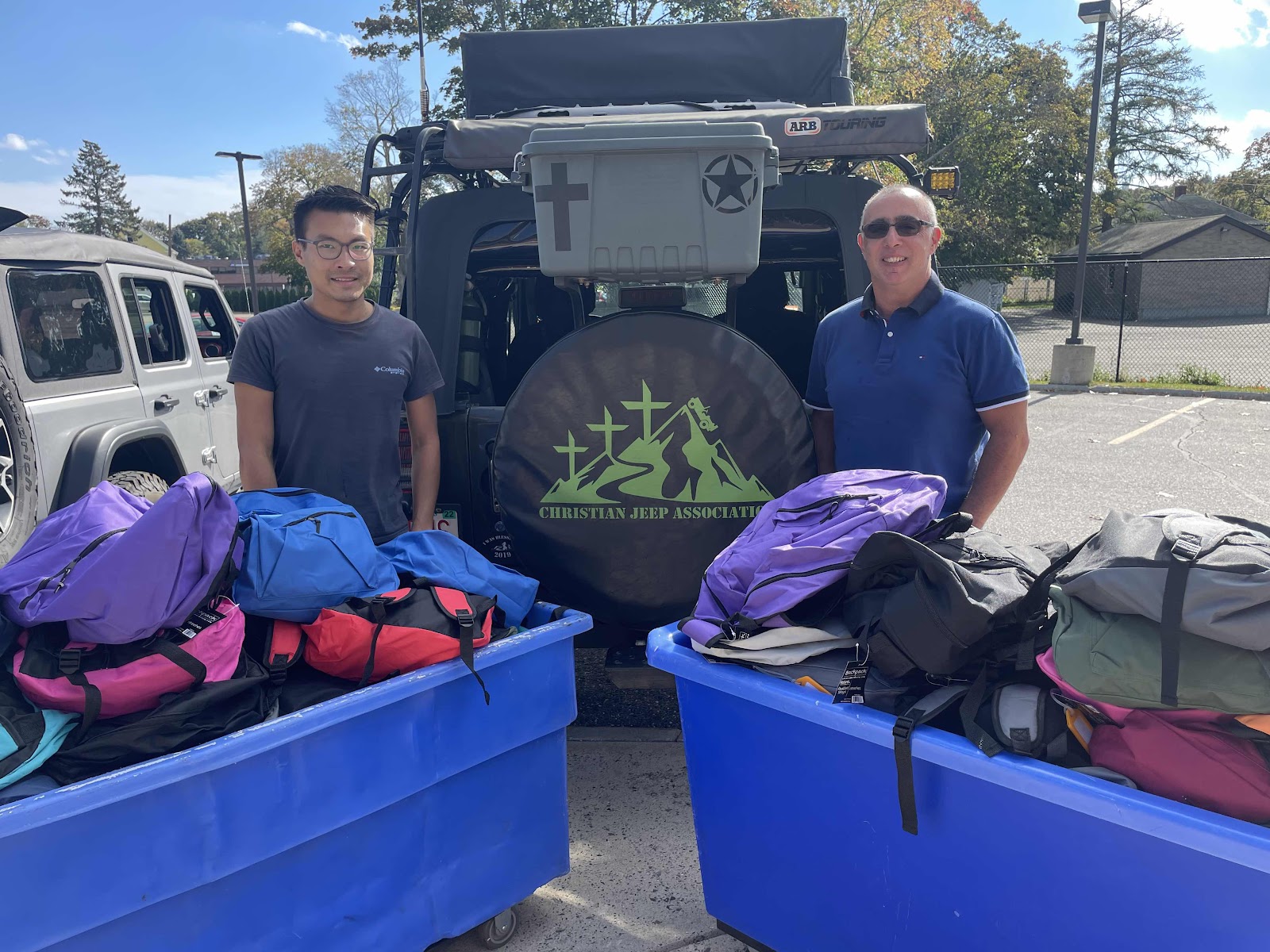 Today Mission For Hope and the Christian Jeep Association distributed 120 backpacks at a few different locations in Lowell, MA. We got to pray and share Jesus’ love with lots of people throughout the day. Backpacks had 17 items in them including a Bible and gospel track.  We partnered with Good Hope, Inc. and a few faithful supporters to make today happen. Thank you! #takesavillage
Read more 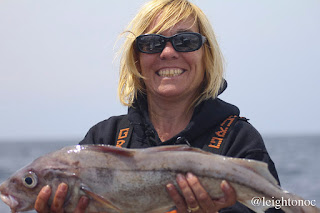